Refinishing hand scraped hardwood floors can add years of life to your flooring. There are a few drawbacks through. Read on to find out more:

Hand scraped solid wood floors can take a beating. But, when they’ve had enough abuse, you can bring them back to life by refinishing them.

Keep in mind that when flooring is hand scraped, it will have marks on it that has natural-looking scrapes and such. If you want to keep the rustic appearance, you’ll want to achieve the same finish when redoing them.

All flooring has a limited amount of surface that can be sanded. Both solid and engineered generally have enough layers to sand down a good bit multiple times in their lifetimes. A light re-sanding is typically enough which will leave more times you can sand during the duration of your floor.

In order to prep your floor for sanding, you’ll want to remove any nails or staples that are sticking up and fill in any gaps in the wood too. Seal of vents and areas around the base boards or door frames. Also close off other rooms so the sand doesn’t escape the area. Since you will be in the room, you will want to wear a mask to protect your lungs.

A drum sander is generally what is used for re-sanding hardwood floors. The machine is large. You can walk it around much like a vacuum cleaner. When wielding it, never let it run while it’s stationary because it won’t stay still long. It will take off on its own which is extremely dangerous and potentially destructive.

It is also possible to use a hand sander.

For a hand scraped effect, 100 grit paper is best, no matter which type of sander you’re using. Work along the wood grain and don’t forget to get close to the edges and baseboard areas. After using the 100 grit, you will vacuum and then switch to 180 grit. Vacuum again and on the third and final sanding, 180 grit is in order.

Hand scraping isn’t difficult to do and the fact that it’s meant to look rugged and worn makes it even easier. The bevels will disappear during re-sanding so you will want to try to get some back into the texture during the re-scraping process.

You’ll most likely want to add a stain to the floor as any stain you had prior to the work will be sanded off. The floor will be smooth to the touch now and ready for finishing. With hand scraped flooring, make sure the stain looks natural. Going with a light stain is the most common. Up to two shades lighter is recommended.

The hand re-scraping can be done prior to staining, or after, depending on how you want it to look. A scraping hook is the best tool to use for the job. While it may look like it is easy, it’s hard work. Some woods are more difficult than others since they are harder. Because it’s difficult to tell where you are missing a spot, you’ll want to do one plank length at a time.

If you’re not up for taking on the task as a DIY, you can hire the job out. Either way, your newly refinished hand scraped floor will add years to the life of your hardwood and will be gorgeous for many years to come.

What flooring is waterproof? 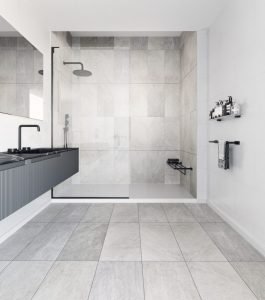 What is SPC flooring made of? 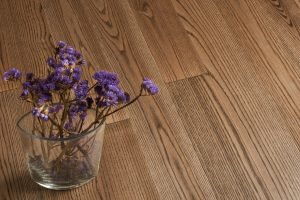 Can You Stain Engineered Hardwood Floors? 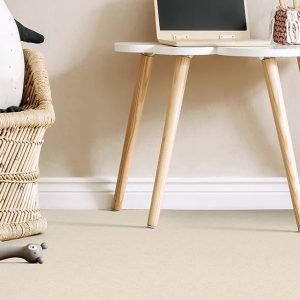 Can you put carpet over hardwood floors? 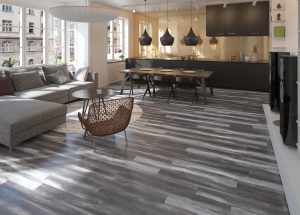 Can You Install Heated Floors Under Laminate? 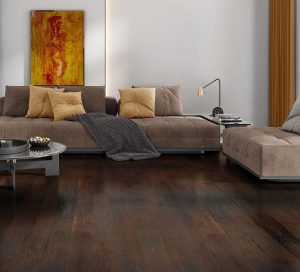 How Thick is Hardwood Flooring?

Browse through our wide catalogue of articles, helping you make a better and more informed decision about your flooring.